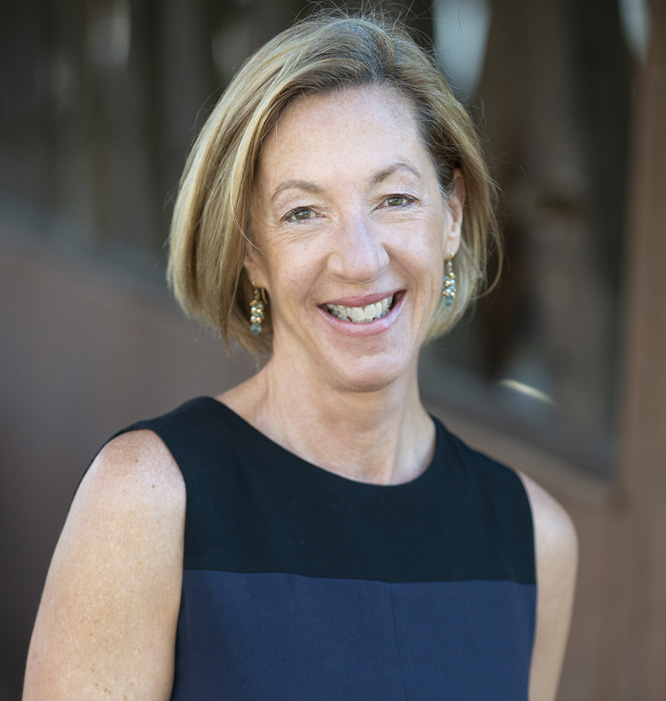 Sharpless, E., English, J., and Bergman, A. “Internal State Language Acquisition as a Vehicle for Studying the Development of Transitional Relatedness.”

Sharpless, E., English, J., and Bergman, A. “The Unfolding of the Representational World in a Psychotic Child: An Empirical Case Study Using Internal State Language as a Guide to Understanding the Development of Deviant Psychic Structures.”